ReThink Program at Burnaby North
As part of the ReThink Program at North the Socials Department has helped work on the WWI Student Film "When I Get Home" with our community partner The Port Moody Station Museum and The Port Moody Heritage Society. For the 100th Anniversary of the WWI Armistice in 1918 students decided to commemorate the anniversary by bringing the past to life for a new generation of students.  For all of the project information (including all news features and awards) please go to our ReThink website at:
https://blogs.sd41.bc.ca/north-rethink/

Below are some of the highlights and final videos of the student project in 2018-2019. 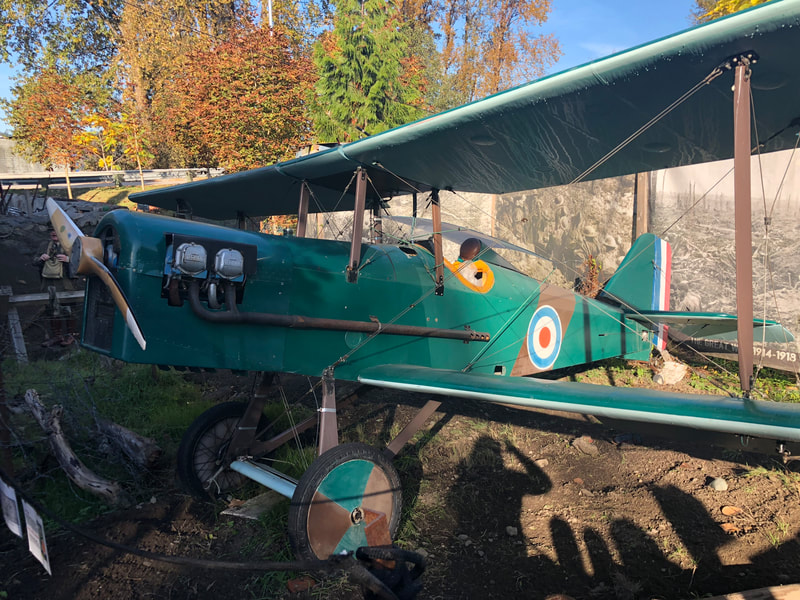 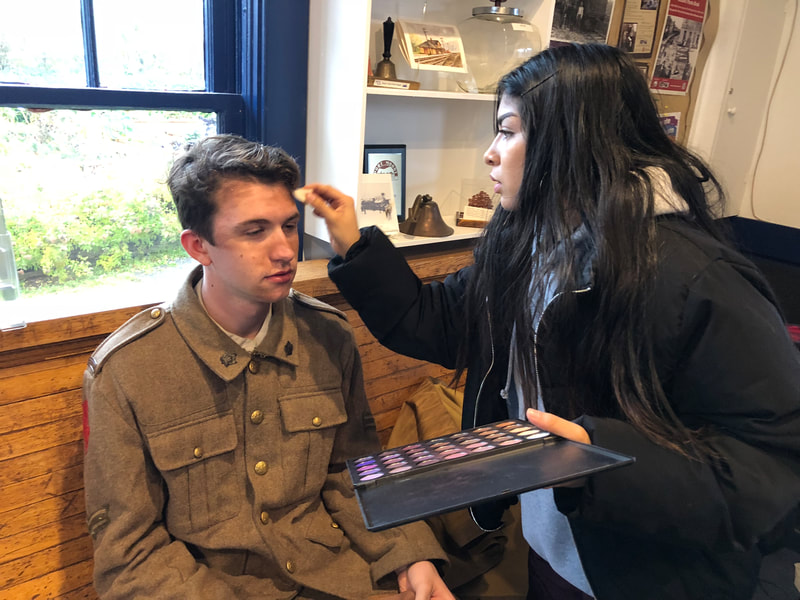 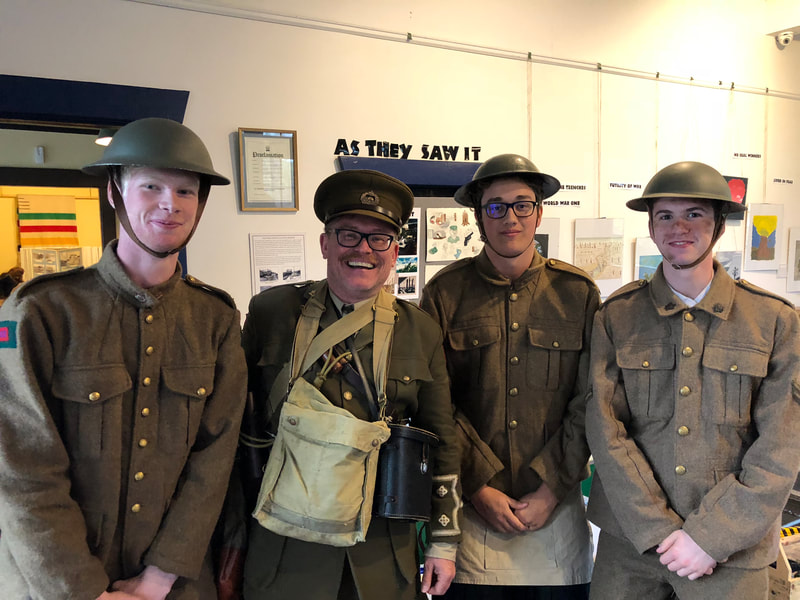 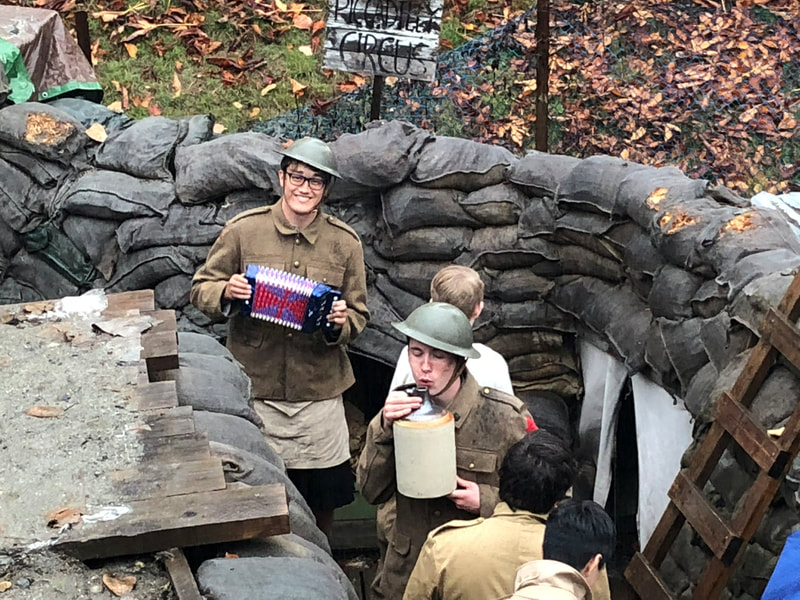 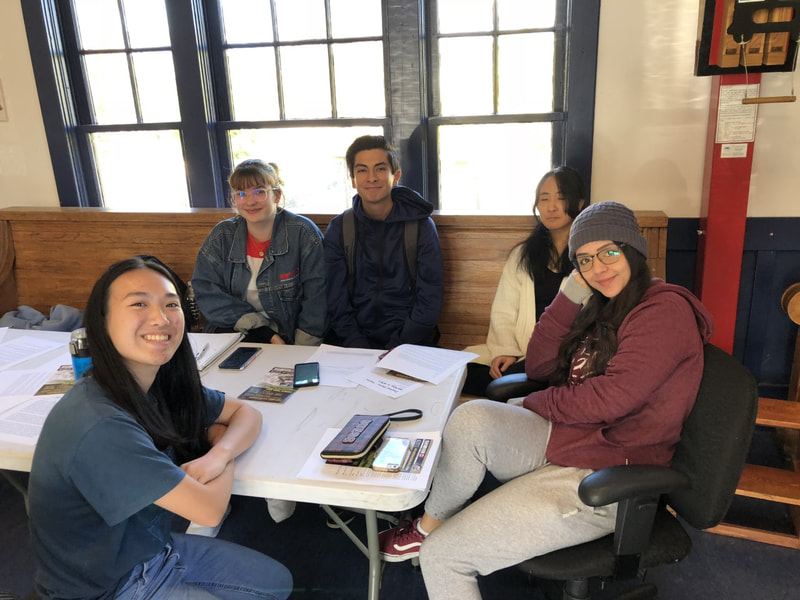 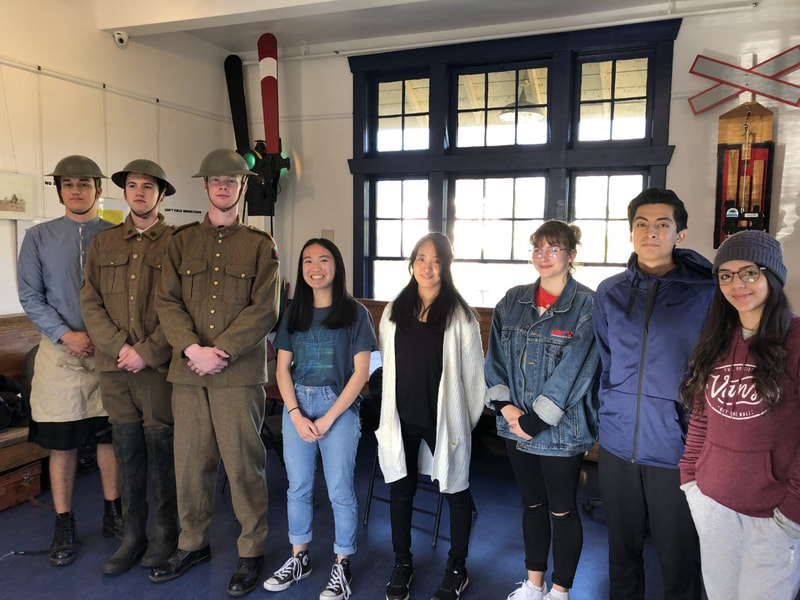 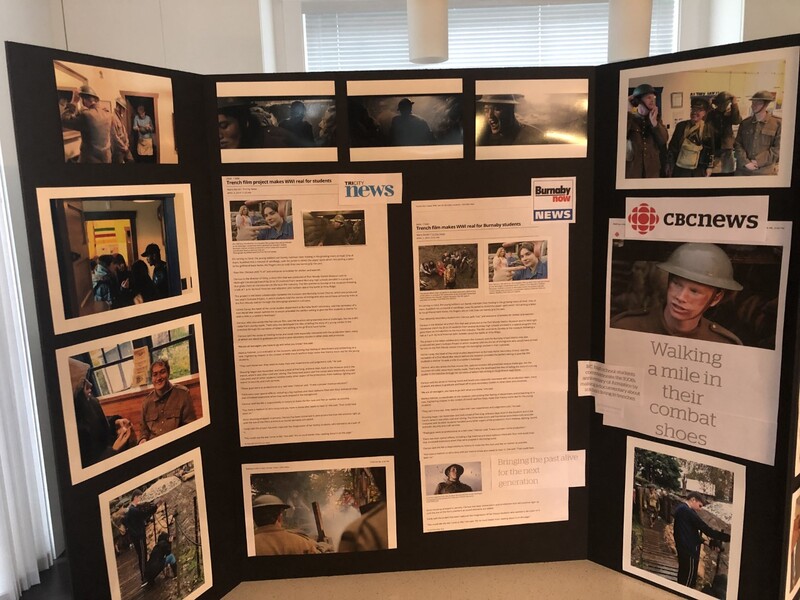 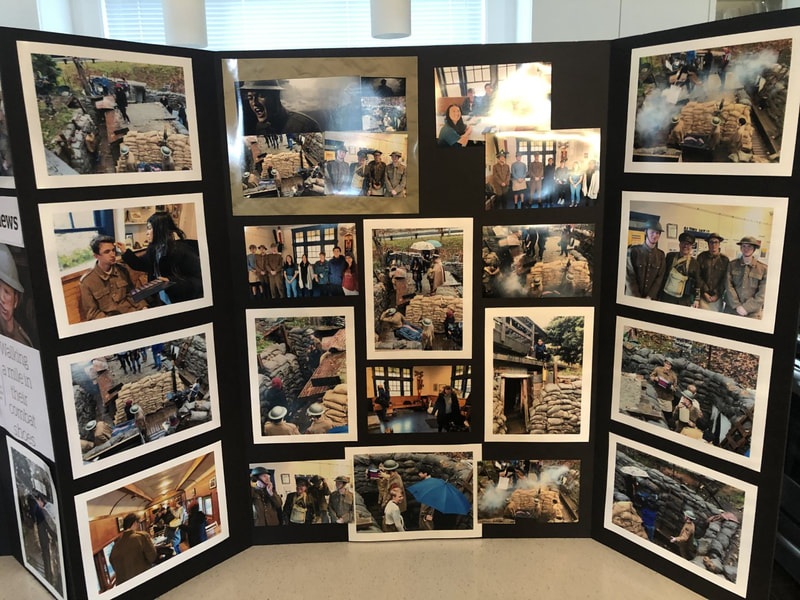 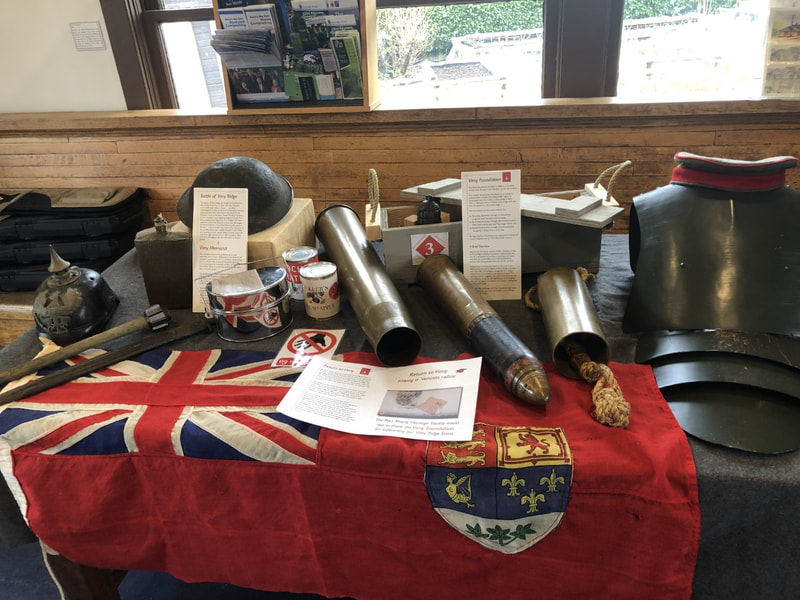